5 Downtown Prescott Hotels for You to Stay At

North of Clarkdale this is one of the greatest cliff dwellings in the Sedona region. The Sinagua tribe has been known to be one of the best cliff dwelling tribes in Arizona and created some of the most well-known ruins. When walking through the ruins you are able to see just how advanced the architecture of ancient times truly was. The ruins stood at two stories tall (if not higher) for hundreds of years. A few miles away from the ruins is a rock overhang with pictographs and petroglyphs covering the walls. One of the most well-kept ruins over the years in Arizona this is a site to see!

One of the first National Monuments in the United States by President Theodore Roosevelt. He identified this site as one of great interest. Thanks to Roosevelt this became of the most well preserved cliff dwellings in the United States. Throughout its time there have been a few excavations bringing to light what the Sinagua people were like and what their culture consisted of. Nearby the Castle is Montezuma’s Well, a tranquil forest in the desert. The water brought to the well each day is still important to nearby residents and seen as sacred by nearby tribes.

An ancient village part of the Sinagua culture this pueblo was large consisting of nearly 110 rooms. The pueblo consisted of three stories built around 1000 A.D. Around the year 1400 the Sinagua people left their pueblos which amounted to 42 acres. Tuzigoot National Monument is just one ancient pueblo by the Sinagua people along the Verde River, two more large pueblos were found a few miles away – Hatalacva and Bridgeport. Excavated in the 1930s today you can see artifacts in the Smoke Museum in Prescott, the Arizona State Museum in Tucson, the United Verde Copper Company, and the onsite Tuzigoot museum.

Between Phoenix and Globe, Arizona’s Roger’s Canyon Cave was built by the Salado people. Over the years the site has been destroyed by many archeological digs, other historical inhabitants after the Salado people, and even pothunters. However, this is still one of the most well preserved dwellings in Arizona. The ruins are hidden in caves formed by volcanic tuff. Visiting this site you can see the roof which is made of logs, straw, and mud as well as the doorway which has been standing for over 600 years.

A World Heritage Site near Sedona, the site consists of cliff dwellings and pictographs constructed by the Sinagua people. The dwelling is believed to be constructed around the time of 1150 A.D. which is two stories and contains many artifacts to this day. Nearby are pictographs and petroglyphs; however, these are all made by multiple peoples and tribes before and after the Sinagua people inhabited the area. This is one trip you certainly don’t want to miss when you are near the Sedona region.

Home to the Sinagua people, you can walk in the steps of the people from this tribe who left Walnut Canyon more than 800 years ago. Built similar to the Grand Canyon, Walnut Canyon was created from water and winds winding through the rocks leaving beautiful canyons. These ledges on the canyon gave the Sinagua people perfect coverage from the wind, rain, and snow, as well as the ability to plant necessary foods. Now railed off you can walk along the canyon edge and see how ancient peoples lived in their cliff dwellings. To this day you can still see handprints of people building the dwellings as well as soot on the walls from fires built by the people.

No matter which of these Native American ruins in Arizona you decide to visit you can’t go wrong! You can even visit a few within a couple of days depending on how long you will be staying in the Prescott area. All located in Central and Northern Arizona these ruins have some of the most well preserved dwellings in the United States. When visiting Prescott there a few great hotels in great locations for each of these ruins. We hope you enjoy the ruins we have mentioned here and that you enjoy your stay in Prescott. Come visit us at Bashford Courts for some shopping and great food when you are done with your hikes! 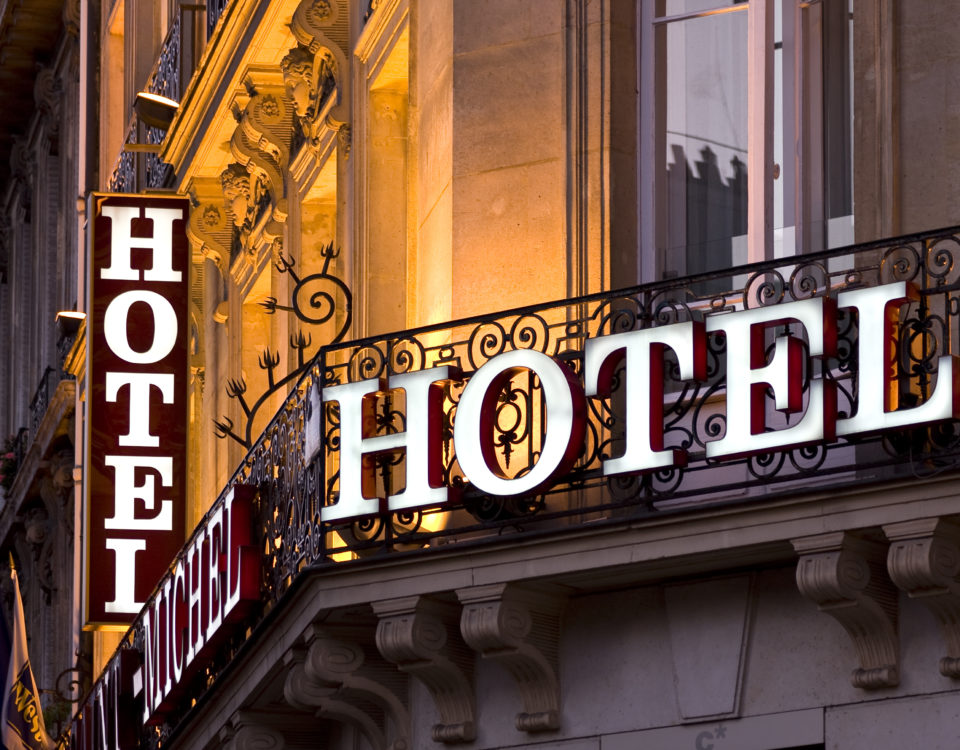 5 Downtown Prescott Hotels for You to Stay At